Central Florida Building and Inspections, LLC. was founded on March 3rd 2012 by father and son team Larry and Luke Flynn. Previously working as Senior Superintendent and Executive Vice President of a large general contractor, together they have successfully completed over $452 million dollars of construction projects throughout the Southeastern United States. 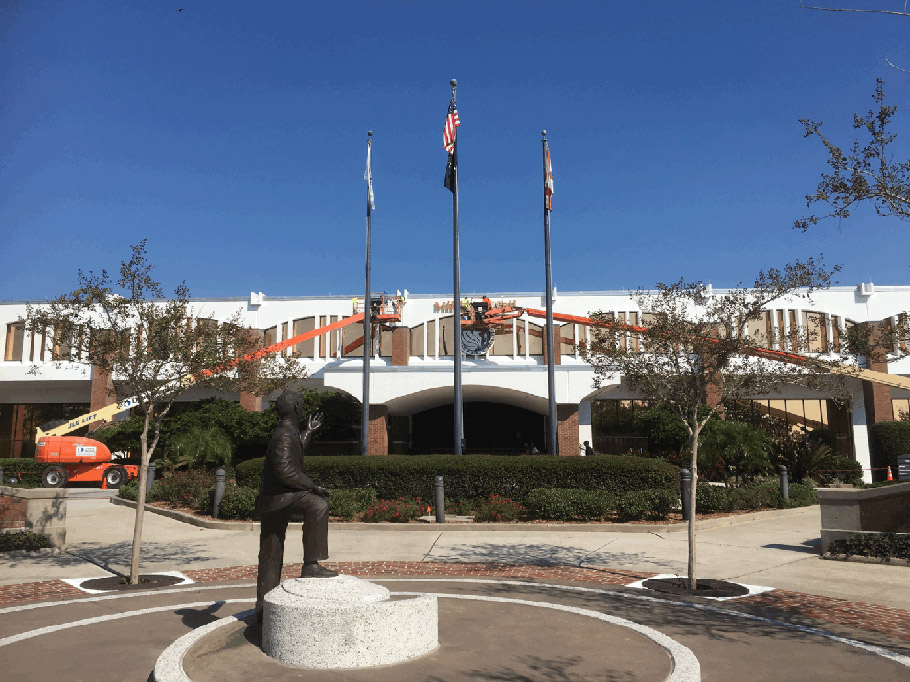 He works as the liaison between clients and design team, chief estimator, and director of contract negotiation and administration ensuring that every project remains on schedule, under budget and exceeds our client’s expectations throughout every phase of construction. 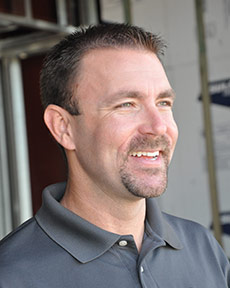 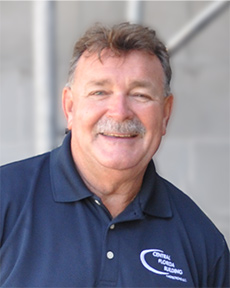 Larry has an impeccable job site safety record and vast experience in both public and private projects. He has completed projects ranging from $200,000 single family custom homes to overseeing construction of the $76 million dollar Orlando Sanford International Airport. 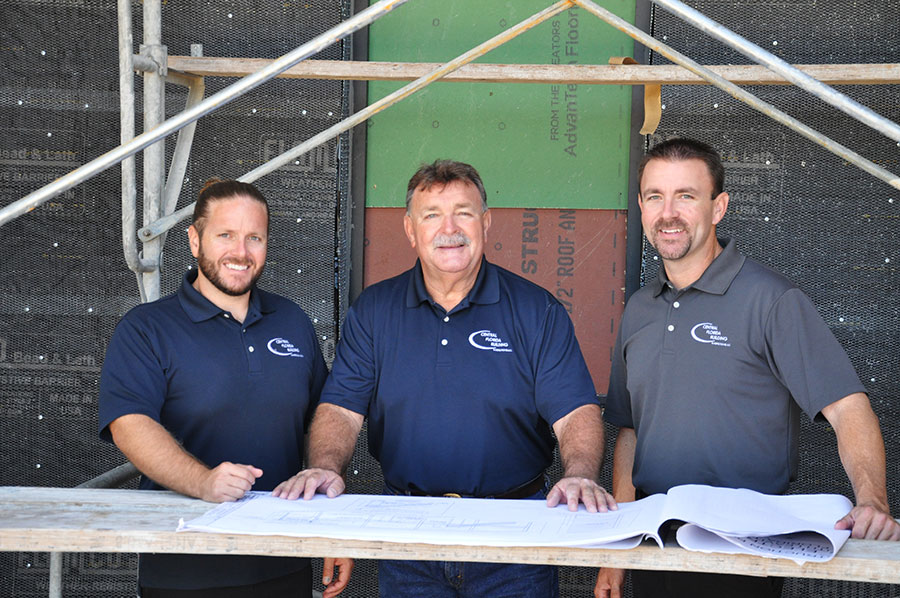